The Kingdom of Saudi Arabia occupies most of the Arabian Peninsula; it is a vast land of great cultural diversity, populated by only 34 million people from many tribes.  It has a fascinating landscape; over a thousand kilometres of beautiful beaches on both the East and West coast; a lot of desert landscape including most of the Rub Al Khali (The Empty Quarter); extinct volcanoes and magnificent rock formations.

KSA opened to foreign tourists only recently  (2019) and those who have already ventured to the country have told of friendly people and a land full of amazing history and natural wonders.  We will take our guests off the beaten track to explore the deserts, mountains, and coasts to give them both an insight into the old world and a window on the new world of Saudi.

The current ruler of KSA is King Salman bin Abdulaziz Al Saud, the son of Ibn Saud who founded the Kingdom in 1932.  Now in his eighties, he delegates many of his duties to his son, Crown Prince Mohammed bin Salman, and it is he who has started to modernise this very traditional country.  Foreigners of 50 countries can receive tourist e-visas, and foreigners, including women, are now allowed to drive. 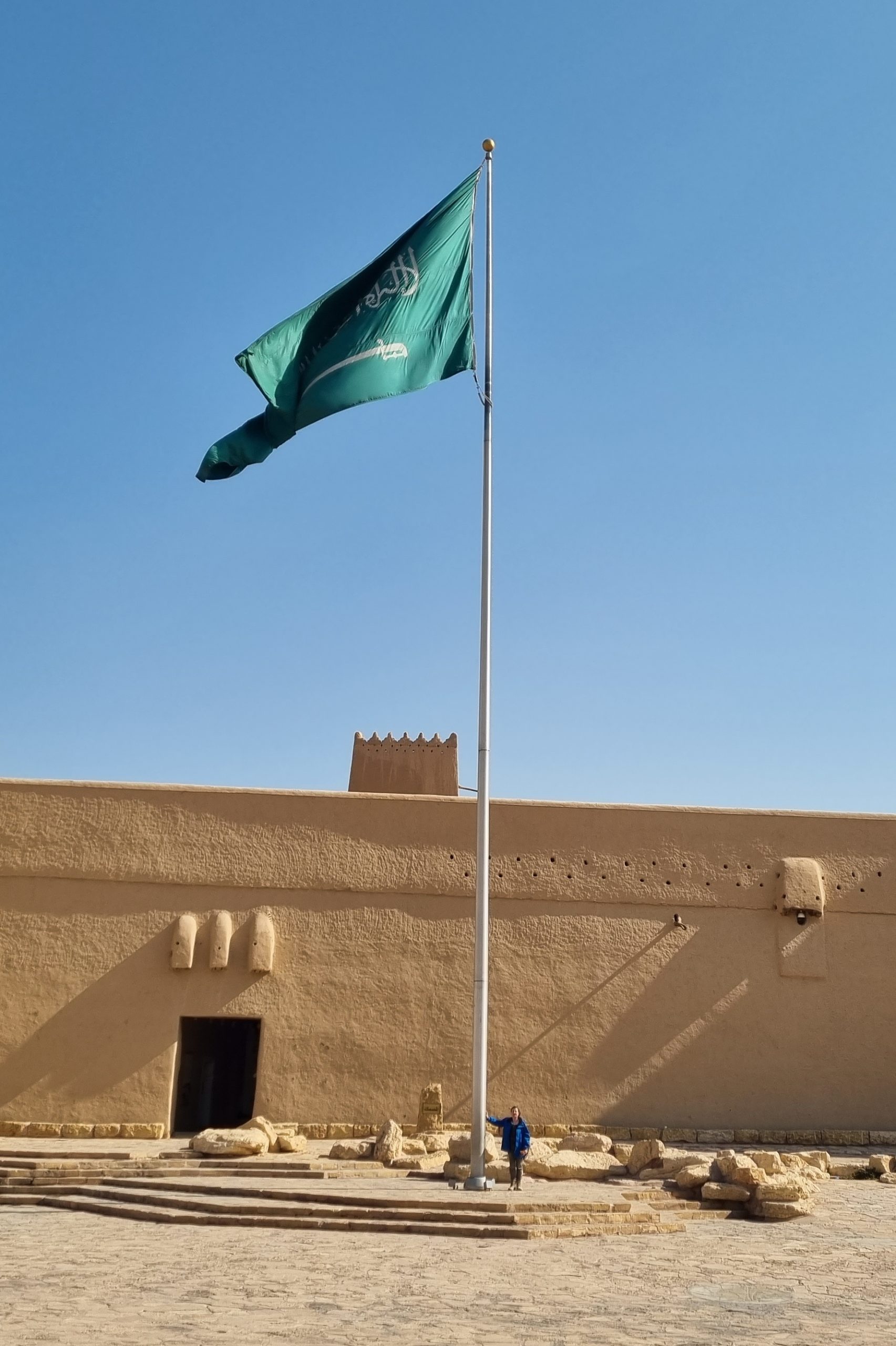 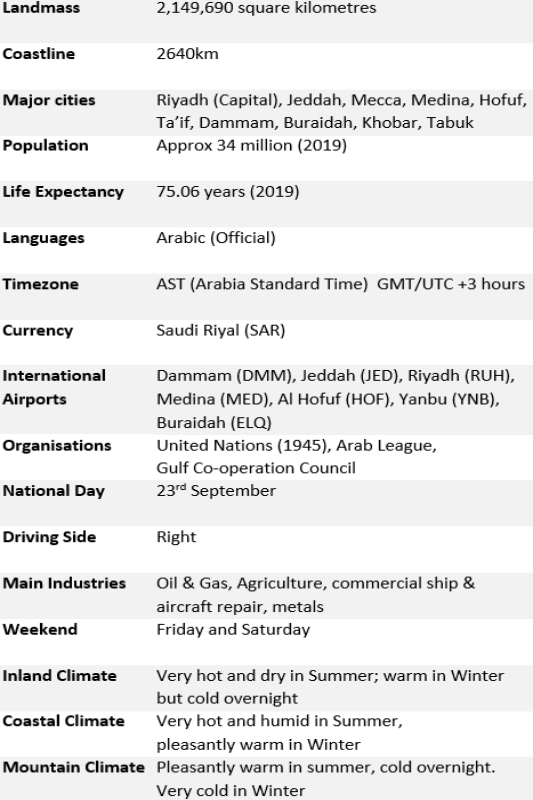 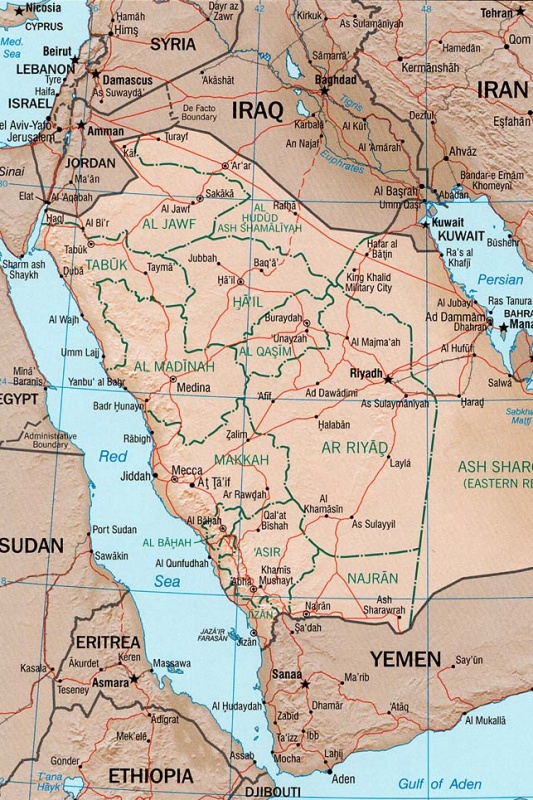 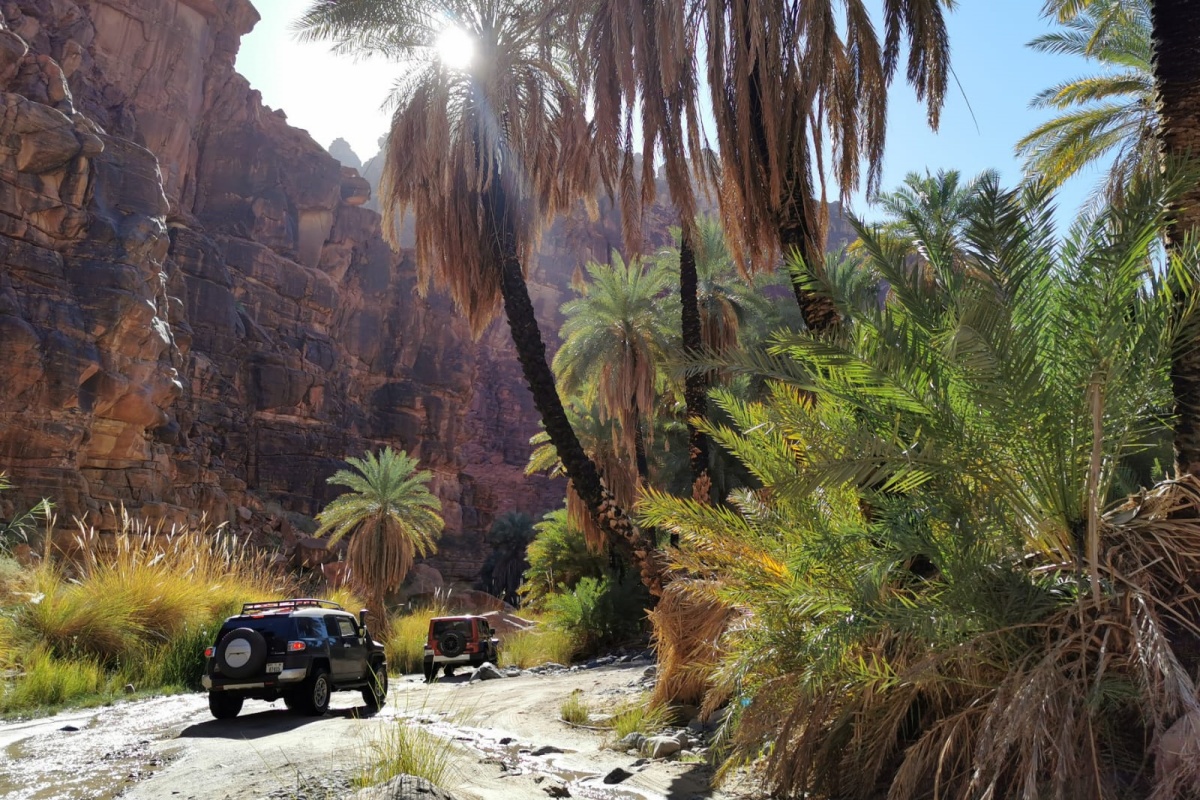 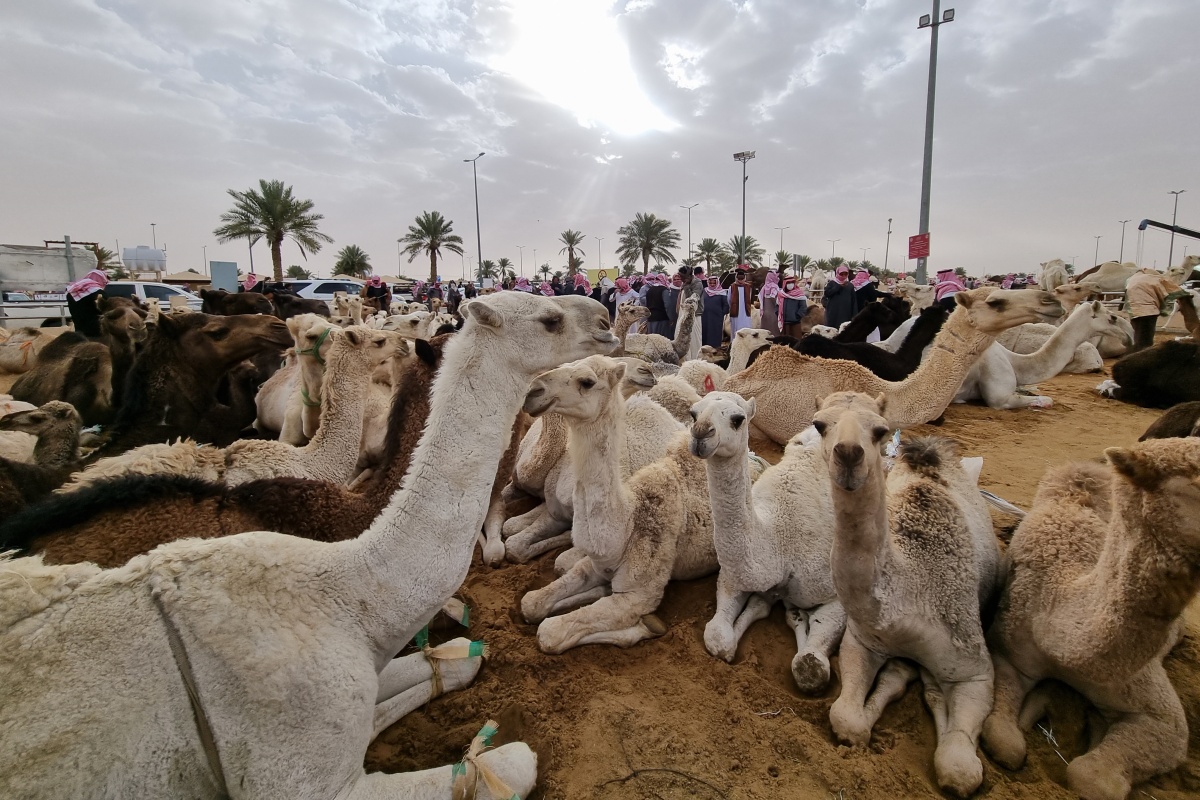 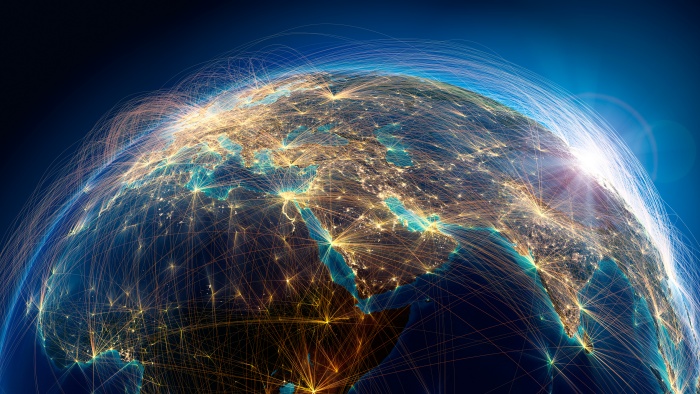 Check out the main flight options from major cities and hubs 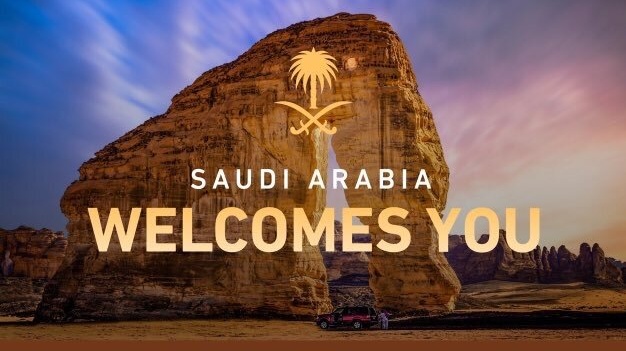 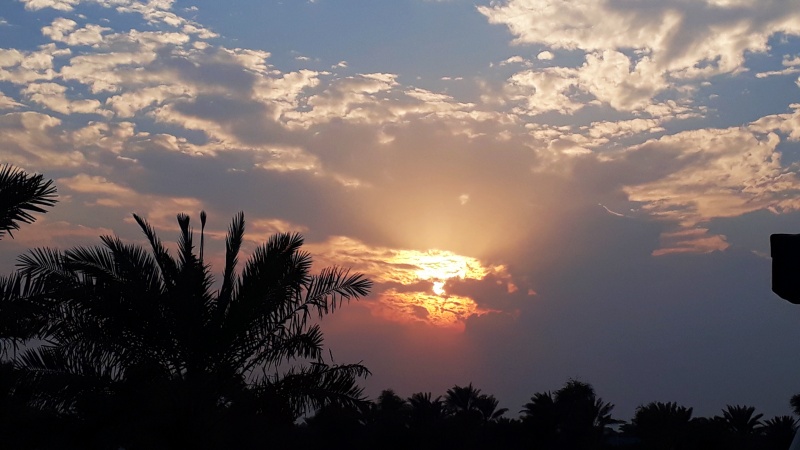 The best months to visit Saudi are from mid-October through to mid-April.

January can be surprisingly cold and see snow in the north! 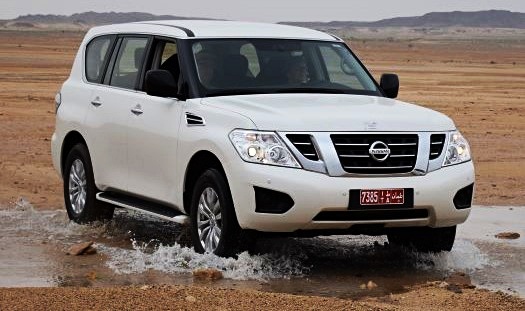 Currently we do not offer packages with car hire in KSA. However our Adventures start in Jeddah and Riyadh and there are many car rental companies there with 4x4s in their fleet. 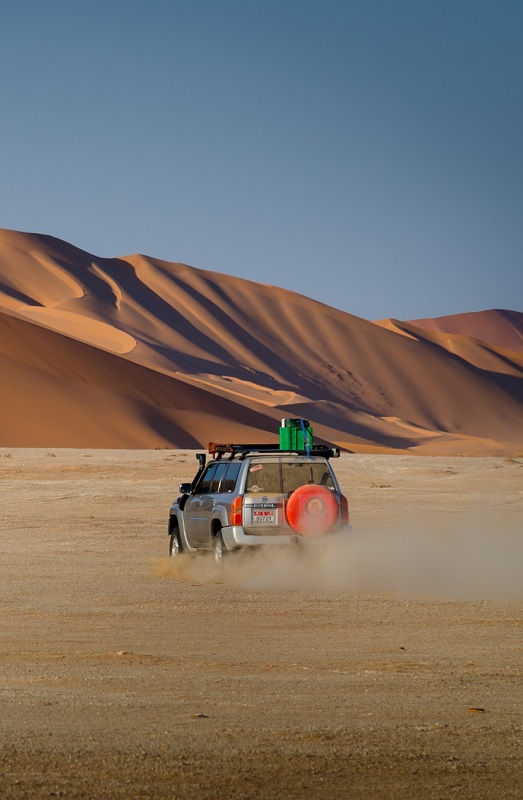 We will send you our latest news, new trip listings, interesting links, bonnie photos and much more!

Thank you, you have successfully subscribed. Let the adventures begin!

We promise we will never bombard your inbox with emails! You can unsubscribe anytime. We will never sell your data to a third party.